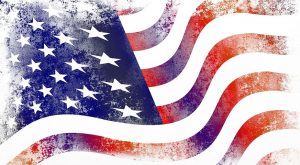 Here’s the Waco Town Crier for July 2021.  Contents include: 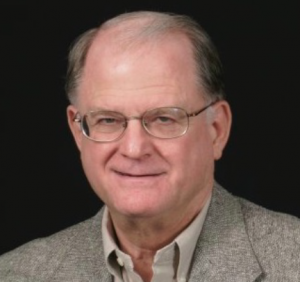 On Thursday, June 17, 2021, J. Crozier Brown, loving husband, father and grandfather, was called home by the Lord at the age of 78.

Crozier was born on July 14, 1942 in Waco, TX to Benjamin F. Brown III and Mary Hunt Brown. He grew up and graduated high school in Waco, TX before moving to Austin, TX to further his education. While attending the University of Texas at Austin, he earned a Bachelor of Science degree and a Master of Science degree in Civil Engineering from the College of Engineering now known as the Cockrell School of Engineering. Upon completing his graduate degree, Crozier served as a leader and early adopter in the use of information technology to find civil and petroleum engineering solutions.

When Global Positioning Systems (GPS), Geographic Information Systems (GIS) and satellite imagery were new technologies, he was an early adapter who learned how to apply these tools to the engineering discipline, demonstrating their value and guiding users. He also co-authored the computer software used to design the drainage system for the 18,000-acre Dallas-Fort Worth International Airport. For his contributions in the field of engineering, Crozier was inducted into the University of Texas Civil, Architectural and Environmental Academy of Distinguished Alumni in September 2016.

After his successful career as an engineer, Crozier, a man of strong faith and a friend to anyone who met him continued serving the community as an active participant in many civic and philanthropic endeavors. He served on the board of the Twelfth Step Ministry dedicated to the support of individuals in North Texas, and he also served as a member of the Shelton School Board in Dallas, TX, always working to help individuals empower themselves and reach their full personal and academic potential.

The patriarch of the family, Crozier was a great family man and friend to all who knew him. Along with his sweet temperament and big heart, Crozier enjoyed the company of others and loved spending time partaking in hobbies such as hunting, golfing, going out for nice dinners and watching and rooting for his beloved UT Longhorns.

Crozier is survived by his loving wife of 49 years, Rita Taylor Brown of Dallas, Texas, daughters April (Robbie) Munoz of San Antonio, and Sherri (Trey) Henry of Celina, and son Larry Southworth of McKinney, five grandchildren and nine great grandchildren and his sister in law. 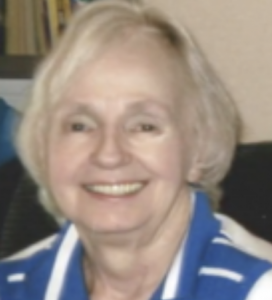 Phyllis Ray Brooks, age 79, of Red Oak, Texas, passed away at 4:30 pm on May 23, 2021. After a long struggle with several ailments in recent years, she went to be with the Lord Jesus and is now without pain or illness.

Miss Brooks was born in Waco, Texas on March 3, 1942 to Pauline Ray and William Ira Brooks. She is preceded in death by her parents and her brother and sister-in-law, Bill and Madelynn Brooks. She is survived by her nephews, nieces, and several grandnephews and grandnieces: Chris and Stephanie Brooks, Josh and Alicia Choat (children Aria and Leo), Hunter and Lindsey Brooks, Alex and Brii Kellum, Tanner Brooks, Keith and Sally Riddle (children, Addis and Heidi), Roy and Rebecca Harsila (children: Brooks and Bodee), Ben Brooks (child: Alix), as well as by cousins in the Brooks family.

Phyllis Ray Brooks was admitted to the Daughters of the Republic of Texas (DRT) on November 8, 1969 in the Sterling C Robertson Chapter in Waco. Her current chapter was Cedar Mountains, District II. She had been a member for almost 52 years.

Phyllis enjoyed holidays with family, genealogy research, volunteering, working as a substitute teacher, and serving in the DRT. She loved the people of Ovilla Road Baptist Church and her work at the Veteran’s Administration. Phyllis had a knack for making jalapeno jelly that she gave as gifts at Christmas time. 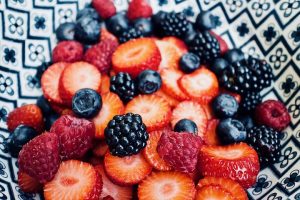 June is here!! This means lots of fresh fruits and the new edition of the Waco Town Crier.

Here are this month’s highlights: