We’re trying something new this month: posting the Waco Town Crier as a .pdf file with a list of highlights. 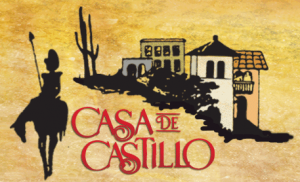 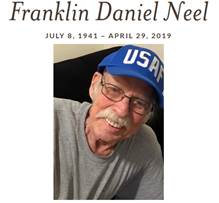 Mr. Franklin Daniel Neel, 77, passed away Monday, April 29, 2019 in Waco. Visitation will be from 5-7 p.m. Wednesday, May 1, 2019 at Connally/Compton Funeral Directors. Inturnment will be at a later date in D/FW National Cemetery.

Franklin was born on July 8, 1941 to Oscar William and Mozelle (Hastings) Neel in Jonesboro, Texas. He was a former resident of Arlington prior to moving to Waco in 2004. Franklin graduated from Waco High in 1961. He served in the United States Air Force from 1961 until 1965. He was awarded for sharp shooter and special service as an aircraft mechanic. Franklin retired from General Motors / Jack Cooper 1989, where he worked as a mechanic. His favorite hobby was repairing televisions, loved watching the Green Bay Packers, and loved spending time with his children and grandchildren. Everyone loved him, and he never met a stranger. His favorite pastime was drinking coffee with his buddies at Starbucks.

Survivors include his children: Gina Neel George and husband, Jerry of Waco, Lynda Sudderth of Fort Worth, Sombronah Koelmel of Beeville, Andrew Carter of Maryville, Kansas, Donald Carter of Arlington, and Rebecca Wilson of Wylie; numerous grandchildren, great-grandchildren, nieces and nephews; and sister, Dorothy Williams of McGregor, Former wife, Connie Harwell mother of Gina Neel George.
The family would like to say a special thanks to Interim Hospice Sheri Fisk and Dwana Montgomery for the care given to Frank Neel during his last days. 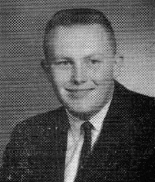 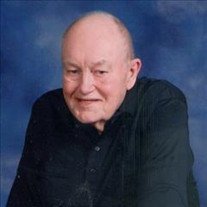 Tom Chambless born May 14, 1942 died Saturday, April 13, 2019 at the age of 76. Tom was a graduate of Waco High School and UNT with a B.S. in education and a M. Ed in School Administration. He was a teacher in the Birdville I.S.D., a teacher and principal in Everman I.S.D., and a teacher and counselor in Granbury I.S.D. He was a member of the Masonic Lodge. Tom was preceded in death by his parents, John and Martha Kathryn Chambless.