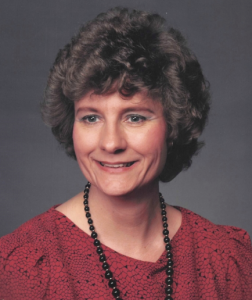 Beth was born on January 8, 1943, in Waco, TX, to Oscar Grady Freeman and Ola Lee Smith. She grew up in Waco, Texas, and graduated from Waco High School in 1960. She earned her teaching degree from the University of Texas at Austin in 1963 and taught the following year.

She married Dale Vance “Van” Holliday on June 1, 1962. Their loving marriage lasted for over 47 years. Beth and Van welcomed their first daughter, Kathryn Anne in November 1964. Shortly after, the family moved to San Diego, CA, where they remained until Van passed away in 2010. Beth loved Southern California, and especially loved being near the ocean.

They welcomed their second daughter, Karen Elizabeth in August 1968, and their third daughter, Mary Christine, in December 1974.

The family joined First Baptist Church of Pacific Beach where they formed lifelong friendships and were active members for over 46 years. Beth felt blessed to be able to serve God in various ways; including as an accomplished musician and as an educator. Beth played both the piano and organ for church services for nearly 45 years. She also served in various roles at the church’s affiliated Soledad Christian School. Over the course of 13 years she was a bookkeeper, office administrator, and principal. She officially retired in 1997.

In 2011, a year following the death of her spouse, Beth returned to her native Texas and settled in Waxahachie, in order to be closer to family. She soon joined Park Meadows Baptist Church where she enjoyed attending services and spending time with her new church family. Beth frequently commented on how happy she felt in her new home. She was a loving daughter, sister, wife, mother, grandmother, aunt, and friend.

She is survived by her three children and their families, Kathryn Bento of Waxahachie, TX, Karen and Jim Lindquist of Glen Mills, PA, and Christy and Corey Carroll of Corona, CA.

She is also survived by five grandchildren, Hannah, Sarah, and Joseph Bento, and Caleb and Corbin Carroll. On March 27, 2021, she found herself rejoicing in Heaven with her husband; two sisters; brother; and her granddaughter, Kaitlyn Lindquist. In lieu of flowers, the family has requested that donations may be made to the music funds of either First Baptist Church of Pacific Beach in San Diego, CA , or Park Meadows Baptist Church in Waxahachie, TX. Donations may also be made to support NOAA through Ocean Conservancy. 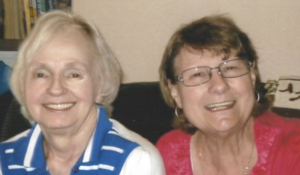 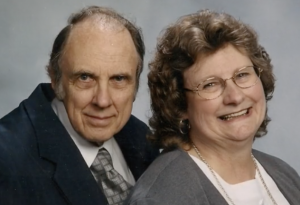 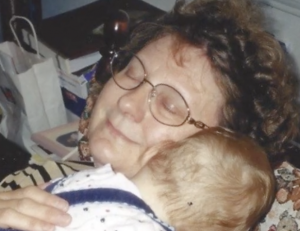 Beth and one of her grandchildren