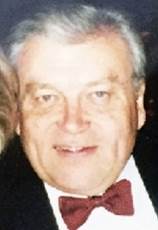 “Randy” Turner was born Charles Redding Turner III to Vivian (Hickey) and Charles Redding Turner, Jr. on April 18,1942 in Waco, Texas. Randy passed peacefully from this life into Heaven on December 19, 2020 at 1:34 AM surrounded by his beloved wife Kathy and his daughters, Michelle and Stephanie.

Randy was a direct descendant of Texas earliest pioneers and loved his hometown. He was a proud graduate of Waco High School, Class of 1960. Randy matriculated to the University of Texas in Austin, Plan II to study Architecture but excessive revelry necessitated a transfer to Baylor University.

Within his first week at Baylor, Randy met the love of his life, Kathryn Lea Dunnihoo Young. They were happily married for almost sixty years.

Randy graduated from Baylor University with degrees in Economics and Finance; however, his love of architecture continued as a life-long passion. He became proficient with SketchUp and retained membership in the American Institute of Architects. Randy’s fascination with design influenced his vision as a residential and commercial developer and investor based in Dallas, with many projects across Texas. He served on the boards of several banks and a host of other businesses throughout his career.

Randy’s legacy continues through his devoted daughters, each with husbands who became like sons to him; Michelle (and Richard Unwin) and Stephanie (and Jon Schaeffer). He is also survived by his adoring grandchildren, David (and Emily), Alex and Knox; along with great-grandchildren, Benjamin, Luke and James.

Randy will be missed by precious members of his extended family and by an array of special, lifelong friends. We grieve but not without hope.

Some pictures of Randy in happy times with his fellow graduates 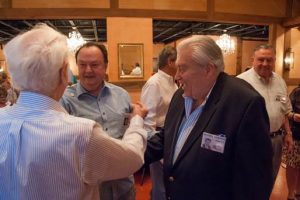 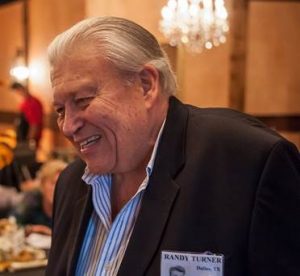 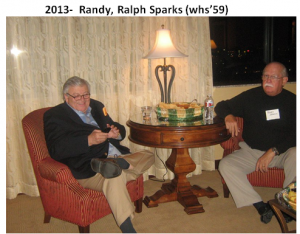 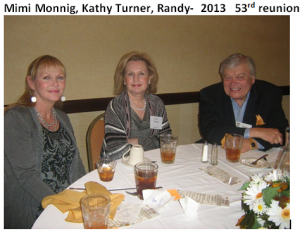 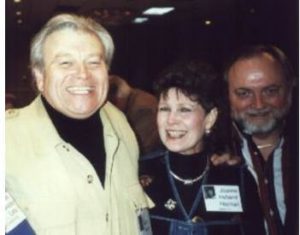 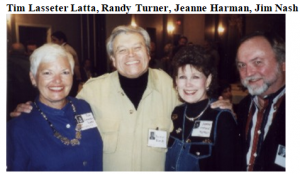 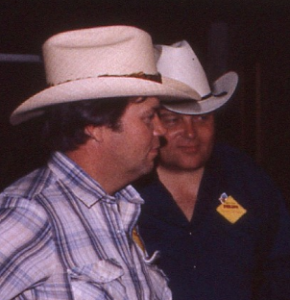 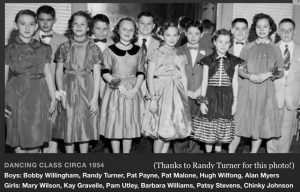