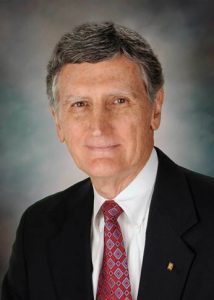 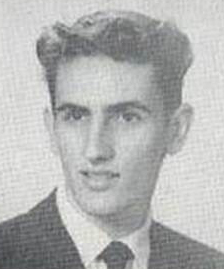 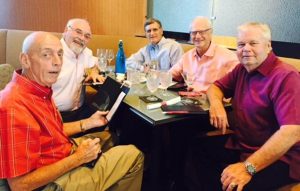 Jack was truly a wonderful man, a Godly man, a very private and quiet man, and a very intelligent man. It always hurts me to post the death and obit of a graduate. This report is especially painful because I was so close to the situation.

Two services are being held for Jack: A Memorial service in Waco and a Graveside service in San Antonio. Individuals may attend either or both services– it is up to you and where you live or what your heart wants to do. Porter Loring Mortuary of San Antonio is handling things.

The Waco High Class of 1960 58th Reunion Registration Form is attached. Please print, fill out and return to Malissa (Starnes) Baugh. Only 3 more months until we meet again. Time marches on ….and it seems to be marching very quickly!

Mickey Lavy sent a riddle: Why is there air?
Anyone want to take a guess? Mickey said he would furnish the answer next month.

Tommye Ruth (Blair) Toler
“I’m praying for all those who are ill or suffering due to age.
Elizabeth Bentley is certainly talented. I like her clay “geodes”. They look real. I’m glad for her photo too. It’s nice to see our classmates as they are today.
Jan Massey certainly left an estate to be proud of. It will do a lot of good”

Bonnie (Burson) Chapman
“My husband has one more chemo treatment….then we shall see what the oncologist plans next. His lymphoma was diagnosed shortly after our last reunion. Been a hectic three years for both of us. Many trips to Arlington….about an hour from home in Hillsboro. Looking forward to seeing everyone in the fall.” 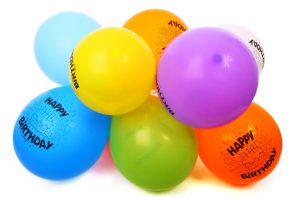 When Clara Sue (Griffis) Arnsdorff was in junior high school, her mother started collecting antiques—especially dolls. After being exposed to her mother’s interest and collection, Clara Sue developed her own interest for antiques. 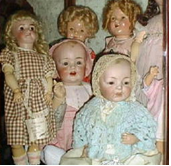 Clara Sue married Gordon Arnsdorff, a USAF navigator (trained at JCAFB in Waco), and this meant they were transferred to several different locations throughout their lives together. When they lived in North Carolina, she really widened her interest in antiquing, especially when her mother would visit them. Together Clara and her mother searched out antique shops and so often found something (of course) that needed to be added to their collections. This was the same story, second verse when she lived in DC, and finally in Omaha, NE where she and Gordon still reside.

Throughout the years Clara Sue has maintained her interest in dolls and antiques. After her mother’s death in 1992, she inherited all her mother’s dolls and added them to her already handsome collection. Clara has many dolls form the forties and fifties. Some of our female graduates may remember the Toni doll, Bonnie Braids, Madame Alexander, Little Women, and other dolls made of hard plastic, composition, and rubber. 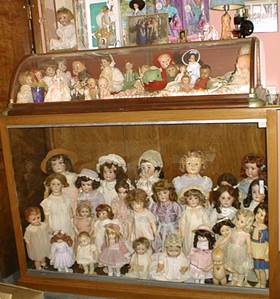 After 28 years of being an USAF wife, Gordon retired, and he and Clara began attending auctions, thrift shops, and estate sales. They rented space in several antique malls and, at one point, had 4 different spaces. Today they have scaled down to operate only one space. Clara says her main focus has still remained with dolls, but she does have a general knowledge of glassware and other antiques. She sells on Ebay—dolls, toys, glassware, and whatever else she thinks someone will buy. She said the internet seems to be her best reference source.

This talent seems to be mostly a hobby now but Clara reports she loves doing it. She says collecting must run in the family as her brother (in Waco) has also been a ‘dealer’ in antiques and collectibles, along with many other ventures. His ‘Griffis Warehouse’ was recently featured on the DIY Channel’s show, Wood Work.

Clara, thanks so much for sharing your passion with us. 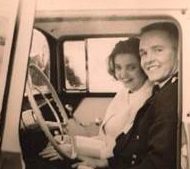 In doing some research about Anne Nagle Hart’s life after reading her powerful obit, I learned a few things that I thought some of you might also be interested in knowing.

Anne was married to Thomas T. Hart III.  As told by one of her sons: “My dad met and married my mother while stationed in France, at the base where my mother’s father was stationed as a surgical chief. He volunteered for his final tour.”

Thomas Hart’s plane was shot down over Laos on December 21, 1972. He, along with 12 crew members of a Spectre Gunship, was listed as Missing in Action. If you wish to read more about this, you can click on this link. It will tell of his final flight among other things.

In the early 1980’s a delegation comprised in part of several POW/MIA family members visited the site of the aircraft crash in Laos. Mrs. Anne Hart found material on the ground in the area which she believed to be bone fragment. She photographed the material and turned it over to the U.S. Government. In February, 1985, a joint excavation of the crash site was done by the U.S. and Laos from which a large number of small bone fragments were found. (Taken from pownetwork.org.) This link shows all the efforts Anne made to locate her husband or his remains.

Here are a few pictures of Anne and some of her life after high school: 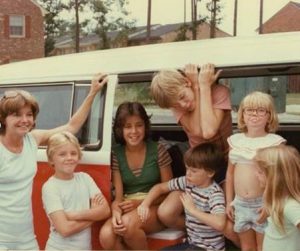 “This was around the time that my mother took us all to Washington D.C., rented a motor home upon the top of which was hoisted a giant sign concerning the 2600 un-accounted soldiers. For 2 weeks, she and a few volunteer friends circled the White House all day. The story was covered in the first issue of People magazine.” 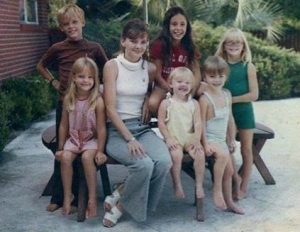 “I am the third of his six children and am including a photo of all of us, with our mother, taken in the spring of 1973.” — by Gillian Hart

A post by the youngest daughter of Anne and Thomas Hart:
The Dad I Never Knew
Posted on 3/29/09 – by Hillary Hart Sisson Tramolivia
“I am the youngest daughter of Thomas Hart and grew surrounded by the fight my mom took up to bring him home. Hopefully he was looking down on her and rooting her on in her efforts and the raising of their six kids. I have strong love for the dad I never knew.”